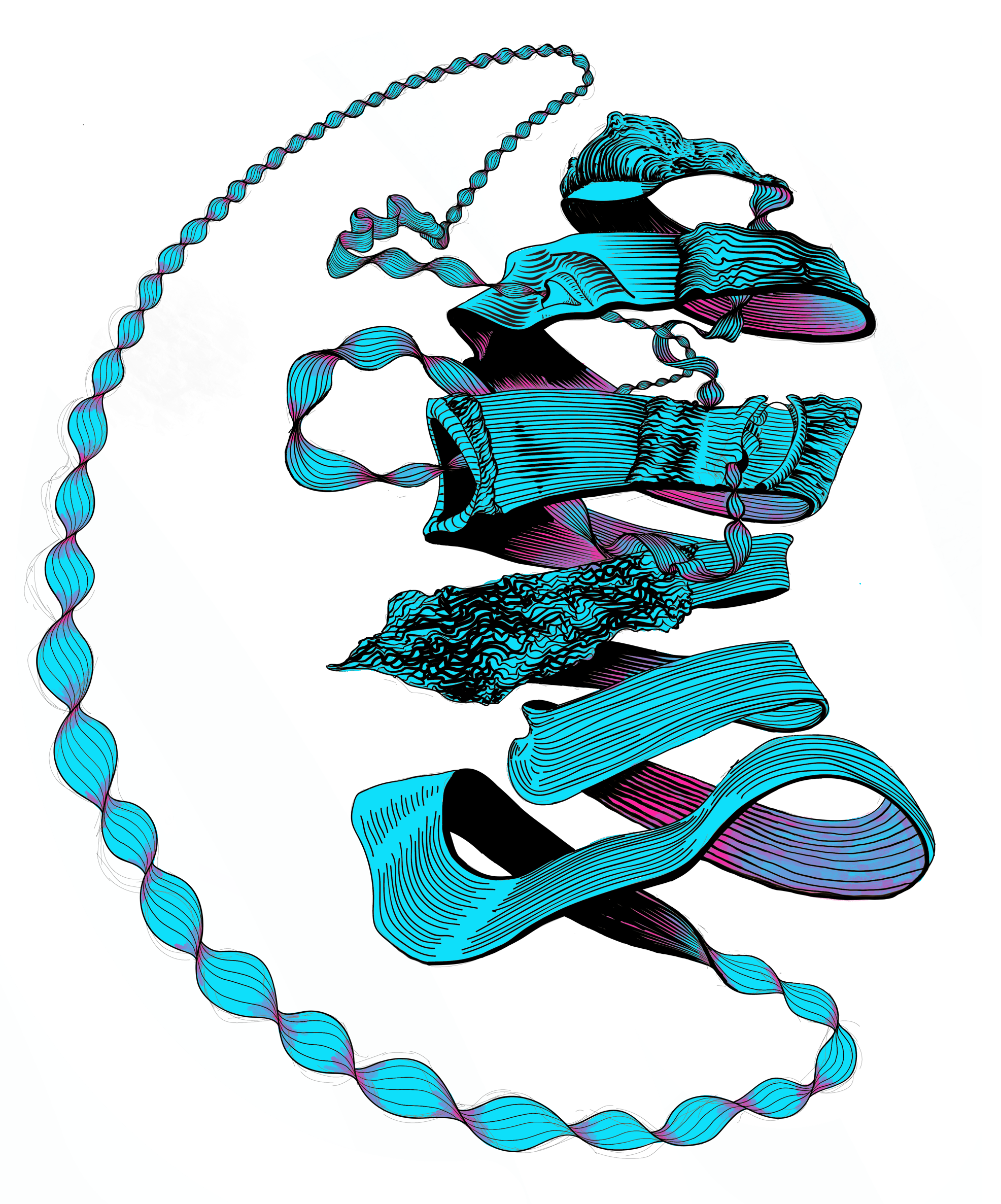 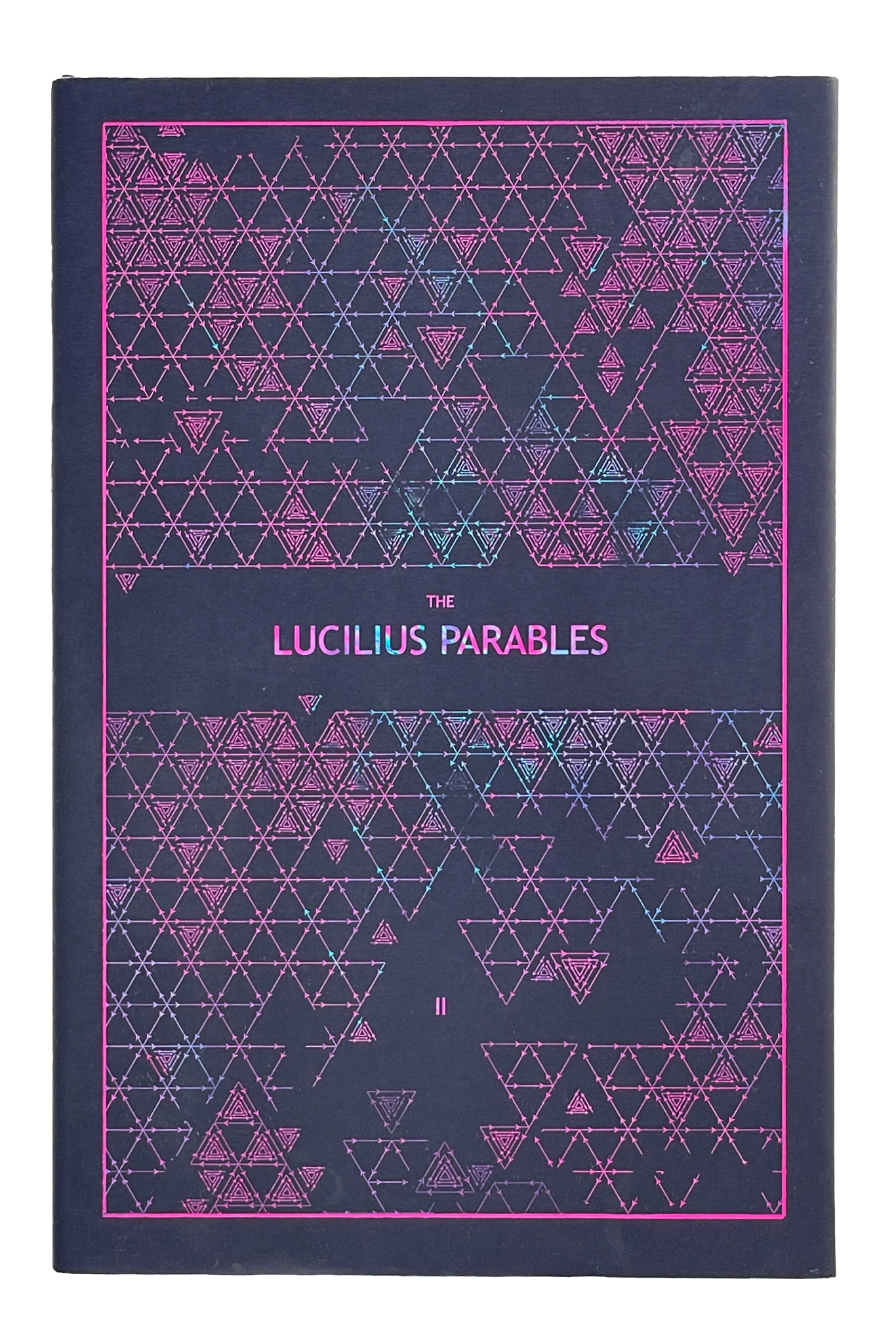 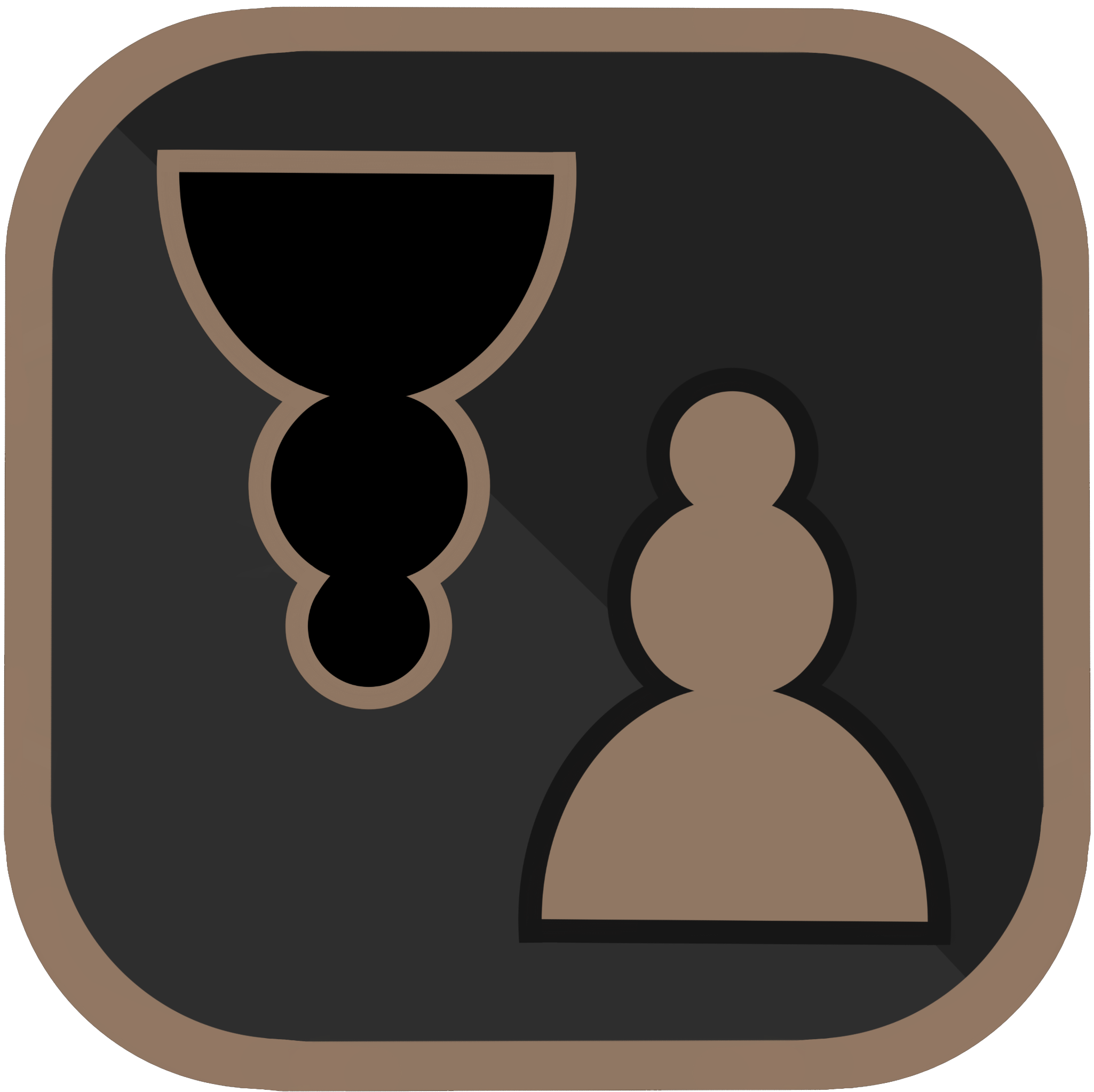 A Chess app from Tinkered Thinking featuring a variant of chess that bridges all skill levels! 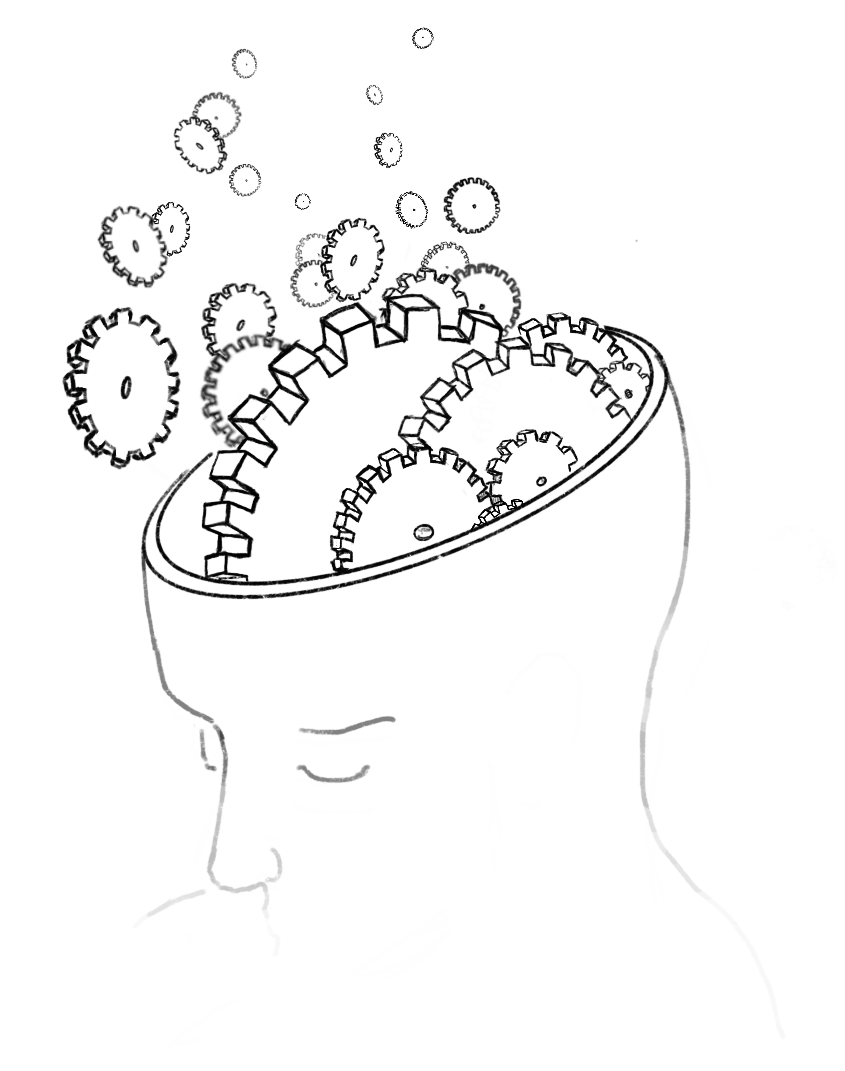 The Fallen Dancer is a series here on Tinkered Thinking exploring a recent shift in perspective. The resulting framework appears to tie together many topics explored on Tinkered Thinking over the years such as resilience, struggle, patience, curiosity, emotional regulation, artistry, entrepreneurship, winning, honesty, and communication. This series will be an attempt to unify them in a cohesive treatment.

One of the most famous parables comes from the Huainanzi, an ancient Chinese text that records a series of scholarly debates at the court of Liu An, Prince of Hainan which occurred sometime in the second century BC. In Western society, this parable is often referred to as “The old man lost his horse“, “Maybe so, maybe not”, or simply: We’ll see.

Good luck and bad luck create each other

and it is difficult to foresee their change.

A righteous man lived near the border.

For no reason, his horse ran off into barbarian territory.

Everyone felt sorry for him.

But his farther spoke to him:

“Who knows if that won’t bring you good luck?”

his horse came back with a group of good, noble barbarian horses.

But his father spoke to him:

“Who knows if that won’t bring you bad luck?”

The rich house had good horses

and the son mounted with joy to ride.

He fell and broke his leg.

Everyone felt sorry for him.

But his father spoke to him:

“Who knows if that won’t bring you good luck?”

the barbarians invaded across the border.

Adult men strung up their bows and went into battle.

Nine out of ten border residents were killed,

Except for the son, because of his broken leg,

Father and son were protected.

This happens without end

and nobody can estimate it.

Before reading on, take a moment to let this parable sink in and see how it effects you. Do you agree with the message it’s laying out? What exactly is the message?

Further, it’s important to point out that this is a translation, and it’s ultimately a fool’s errand to approach interpretation pedantically, especially a translation of a text that comes from a culture that existed over a thousand years ago. Instead, the goal is to use this parable as a springboard to explore perspectives on luck.

In the common western version of this parable the volley between observers and the father is “You’re so lucky!” or “Oh how unlucky!” And to each, the father simply says: we’ll see.

When it comes to Luck, what is the highest utility that we can glean from this parable? While parables generally have a fairly obvious lesson that’s intended to be laid bare for any reader to notice and understand, the deepest lesson we can extract from this parable is more subtle than what at first seems obvious.

It seems that the lesson of the parable is summarized at the end. That good and bad luck are linked, and one brings the other. It seems like life and luck is a never ending series of getting one-step-forward followed by a push backwards, and in the grand scheme of things luck levels out to a neutral zero-sum game. But notice again those first two lines, specifically the second: it is difficult to foresee their change. That’s the whole point of this parable, and it’s chief value: second and third order effects are very difficult to see. In this sense the Father’s response in the western transmutation might fit the parable better. Instead of labelling each occurrence as either a potential herald of good or bad luck, the Father says simply: We’ll see.

Who’s to say that good luck doesn’t bring more good luck? But, that’s not the point of this parable.

While this is a cute story about unintended consequences and second and third order effects, does it really unearth the nature of good and bad luck in a way that we can understand?

What’s strange to realize about this story is that it doesn’t actually contain any bad luck. All of the bad luck turns out to be advantageous in some way, making it good luck temporarily veiled by perspective as bad luck. All the good luck is… well, lucky.

So again where is the bad luck?

Beyond this, some very large questions still loom. If we are to permit the influence of this parable on our perspective to be characterized by the way it ends: that luck is zero-sum and evens out in the end, then this parable does nothing to explain the phenomenal and consistent good luck that some people seem to have. And what about people who seem like they can never get a break? Where do things even out for those people? This parable does nothing for us in respect to understanding how good or bad luck tends to pile up for some people.

These larger questions aside, the parable does do two things for us that are of extreme value considering what’s to come. How you react to this parable says a lot about how you see the world, your effect on it, and the role of luck as you see it. Some people read this parable, hear the zero-sum nature of luck and nod their heads. It’s akin to throwing up your hands and saying: I’m just along for the ride! asdf

The other function this parable performs regards perspective, and the effect is pronounced in the western transmutation as characterized by the Father’s response of, “We’ll see”. Compare the perspective of the father who says “We’ll see” to that of the onlookers who judge the situation as either lucky or unlucky. Whose perspective is wider and whose perspective is zoomed in - narrow? The perspective of the onlookers is localized. They are considering the event as separate from the future. Whereas the father is taking tomorrow into consideration when trying to assess what is happening now. Presumably, the father is remembering many times in the past when bad things turned out to be beneficial and good things lead to unwanted outcomes. He’s then mapping that information onto the present and the future, while the onlookers seem oblivious to anything but the isolated event.

The real utility of this parable is that a change in perspective can neutralize the quality of luck.

This is just a starting point. The argument here is not that we should adopt a perspective that neutralizes luck, its only to point out for now that perspective plays an enormous role in the elusive entity that we call Luck.

Our large questions still loom, and the main event is still to come. But, just as a shrewd general seeks the advantage of picking the location of the next scrimmage, a context is being constructed here - one that hopefully illuminates the different perspectives that people have when it comes to luck. While this might do little to reign in that elusive creature into a usable frame work, what it does do is set the stage to show how people’s perspective on luck radically impacts what kinds of actions they take when navigating life.

Stay tuned for the next installment of The Fallen Dancer I will be posting new installments and drafts 5 days a week Tuesday - Saturday until the project is complete.