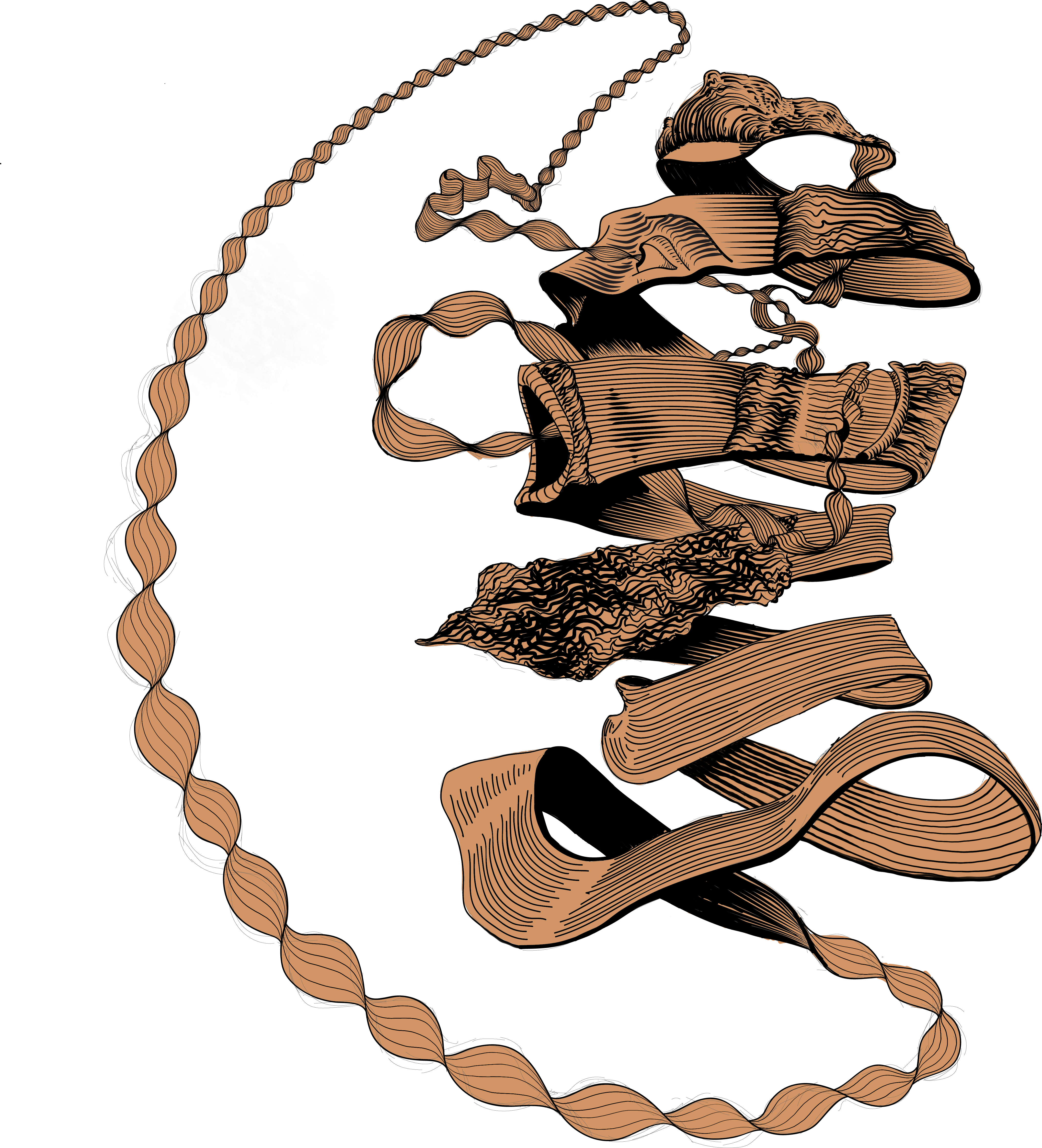 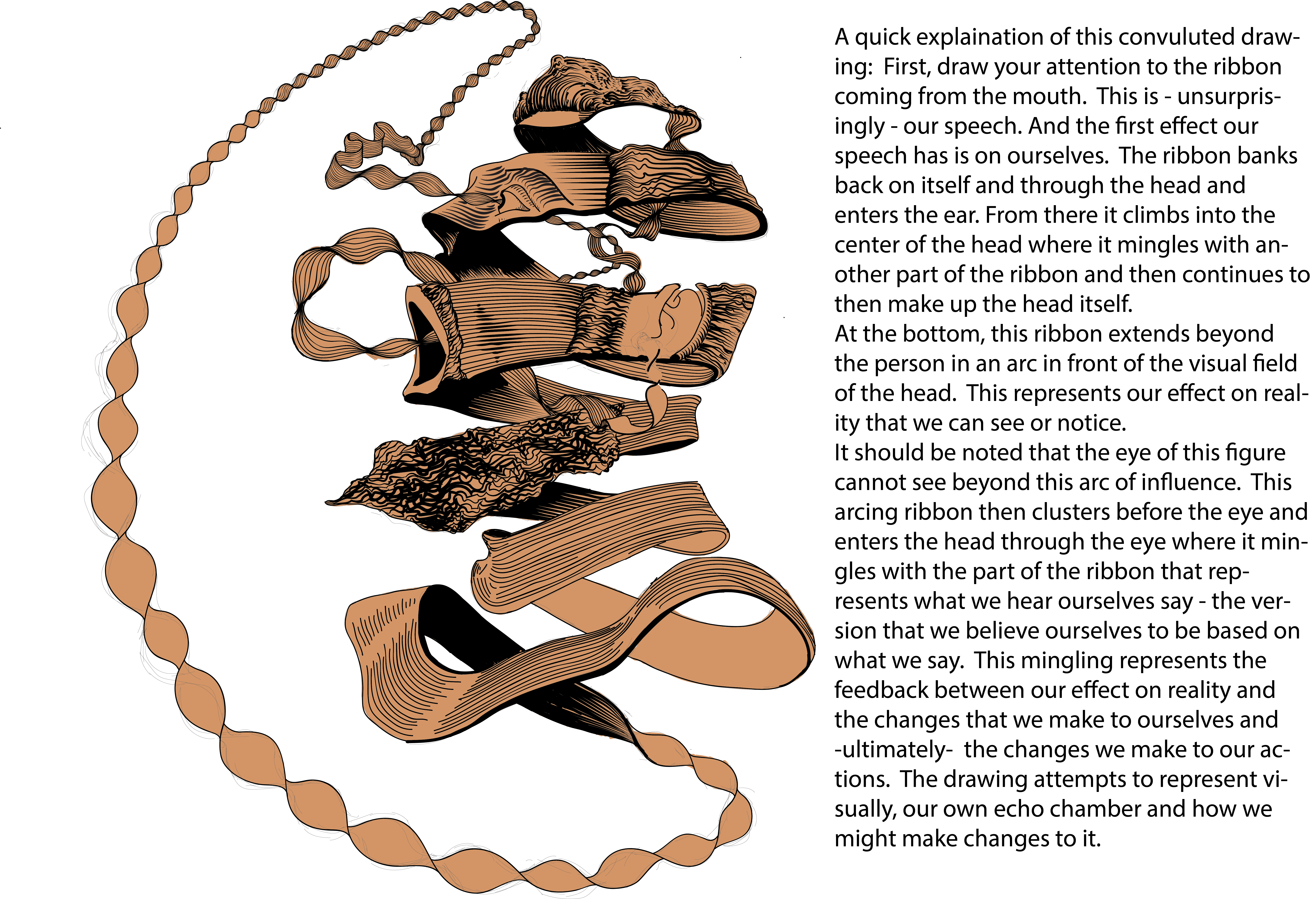 Daily, snackable writings and podcasts to spur changes in thinking. Why?

If we wish to change the person we find ourselves to be, we must change our thinking.

Comfort - Part I: The Roots of a Word

The Proper Way to Fail

Question about the Question

Why Apologies Do Not Work

The End of Money

The Shape of Language

The Mistake of No Regrets

The Instructions Are Always Written Afterwards

The Smith & the Devil

The Name of God

There Is No Try

Einstein once said “we cannot solve a problem with the same thinking that created it.”

The cognitive move that he’s suggesting is termed lateral thinking.

If rational thinking is often visualized as a step by step process, each step giving rise to the next, in a sequential order like stepping stones, then lateral thinking would be the equivalent of taking a right turn and swimming off into unknown territory.  To echo Einstein, it is the ability to abandon the train of thought in which a problem is created in order to approach the matter from a radically different angle.

The word problem is appropriately a bit… problematic in this sense.  Problems can perpetuate, like a sort of static quo.  We think of problems like stubborn, hard-to-move realities, which do not lend well to the discovery of their solution.

We can ask: what is the first step in order to solve a problem?

This question actually represents – recursively – the first step to solving any given problem.

It is a micro problem, and what it reveals is the connection between problems and questions.

Problems can be reworded as questions, and often the solution to a problem is dependent on rephrasing the problem into the appropriate question.  We generally don’t give much thought to the art and practice of forming questions, but this is the underlying practice that creates a foundation of creativity in nearly all fields.

We are always only a single question away from thinking in a much better direction.

Riddles, present one of the juiciest examples of question forming.  The solution to many riddles often depends on some alternate lateral interpretation of some key piece of information.

Take for example this short riddle:

Say my name and I disappear.  Who am I?

Finding the answer depends on reinterpreting the subject of the riddle and realizing that the ‘name’ is not a person at all, but a thing.  We can reword the riddle and see that it’s perhaps easier to solve.

What ceases to exist while we are speaking?

The questions have the same answer, but they reframe the problem differently.  We can rephrase the question again and see if the solution becomes even more obvious:

What is present while we are not talking but suddenly doesn’t exist once we start talking and is therefore probably like the opposite of talking?

In this way, rephrasing problems as questions and then rephrasing those question can actually allow us to close in on an answer, so much so that the rephrased questions begin to describe the solution.

Solving problems, is in many ways dependent on the art of crafting riddles, or simply put, asking better questions.

If you appreciate the work of Tinkered Thinking, please consider lending support. This platform can only continue and flourish with the support of readers and listeners like you.

Appreciation can be more than a feeling. Toss something in the jar if you find your thinking delightfully tinkered.